With the arrival of the traditional peak season of "Golden Nine Silver Ten", titanium dioxide has ushered in a new round of price increases. From September 8th to 15th, many titanium dioxide manufacturers such as Titanium Technology, Longbai Group, China Nuclear Titanium Dioxide, Shandong Dongjia, Huiyun Titanium, Anadar, and Jinpu Titanium have issued price increase letters one after another.

Affected by the news of price increases, on September 15, the concept of titanium dioxide rose across the board, and the entire sector soared by 5.68%. Among them, Tianyuan shares, Jinpu Titanium and other companies reported closing daily limit; Longbai Group, Ananda, China Nuclear Titanium and other stocks rose more than 5%.

Raw material prices are rising, and spot supplies are tight

Take China Nuclear Titanium Dioxide as an example. In this round of price increases, its domestic customer sales price will be raised by 1,000 yuan/ton, and its international customer’s export price will be raised by 150 US dollars/ton. Up to now, China Nuclear Titanium Dioxide has raised its product prices seven times during the year, of which the domestic price has increased by 6,500 yuan/ton, and the foreign price has increased by 1,080 US dollars/ton.

The price of sulphuric acid has continued to rise since July 2020, and it has accelerated even more since July this year. Among them, the average price of smelted sulfuric acid market in East China has risen from the lowest level of about 100 yuan/ton in 2020 to 800 yuan/ton, an increase of 700%, and the current price has reached the highest level this year. 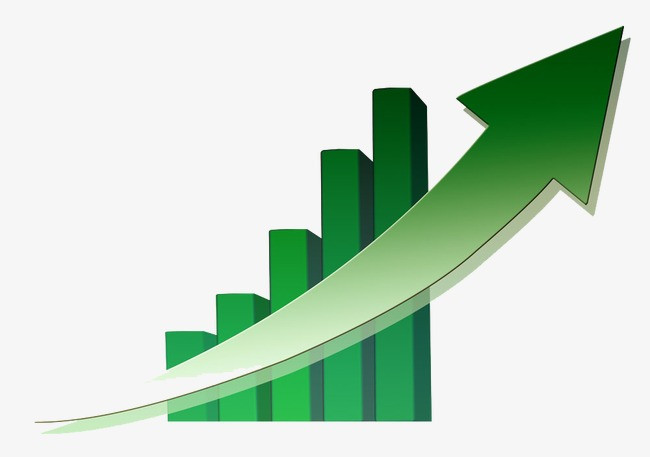 The performance of many companies soared, the stock price soared

Regarding the substantial increase in net profit, many listed companies said that in the first half of this year, the company’s main product rutile titanium dioxide market was in a strong business cycle, and the product was in short supply. The sales price continued to rise since the second half of last year, which promoted a large year-on-year increase in net profit. .

Benefiting from the boom in the industry, the stock prices of some listed companies have also risen sharply under the stimulus of the continuous rise in product prices and the substantial increase in operating performance. As of the close of September 15th, China Nuclear Titanium Dioxide's share price rose 252.99% during the year, ranking first in the titanium dioxide sector; the share prices of Anada and Tianyuan shares rose by 194.46% and 193.4% respectively, followed closely by them. At the beginning of this year, China Nuclear Titanium Dioxide announced that it plans to invest more than 13 billion yuan to build a number of projects including an annual output of 500,000 tons of lithium iron phosphate projects, to create a green recycling production system, based on the main business, and expand the development of lithium iron phosphate products. .

In addition, the second phase of the Anadar 50kt/a battery-grade nano-iron phosphate expansion project was completed and put into production recently, and the iron phosphate production capacity of its holding subsidiary Tongling Nayuan will increase to 50,000 tons/year.

At the policy level, the Ministry of Industry and Information Technology recently stated in a letter regarding the response to Proposal No. 1341 of the Fourth Session of the 13th National Committee of the Chinese People's Political Consultative Conference that the relevant departments are preparing the "14th Five-Year" National Reserve Development Plan and will give full consideration to the use of titanium dioxide. Include the recommendations of the national strategic resource reserve; relevant departments will actively promote the comprehensive utilization of titanium ore resources, and the Ministry of Science and Technology will set up a key special project for the development and utilization of strategic mineral resources to promote the development and application of high-value titanium ore resources; To support the green and healthy development of the titanium dioxide industry, relevant departments will also actively build a standard system for the titanium dioxide industry.